ENGINE AND TRANS MOUNTS ARE IN

After looking and measuring,looking and measuring,man must have been 40 times.Like in woodworking,measure twice ,cut once.I ran a string down the center of the engine mains,through the hollow trans,down to the rear cross member and to the front one.
I than had the string on the center line of frame and checked all sides to see how much clearnace I would have.The right side of the block is slightly closer to the frame than drivers side,but centered.Sometimes this happens cause of engine/trans configuration and lenghts.Main thing is to make sure that the Rear Tail Housing is going to be in center with the rear axle center.You do not want a driveshaft that is going to be out of line.I then tacked the motor mount plates to the frame  and sliped the rear trans crossmember in for support and tack-up.Here are some photos showing the motor mount plates in relation to the frame and steering box,etc.Seems I have enough room in the front of the engine,for the  pulleys and everthing else that's going to go there[I hope].
Everything is tacked welded on,will finish the weld up when everything is where its going to be in its final mock up.
Next thing is going to be install the 9" Ford rear and the 4 link system that I'll be welding up.Probably starting that up by the end of the week,if things go well.
Paisano
Posted by Paisano at 5:12 PM 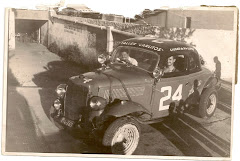 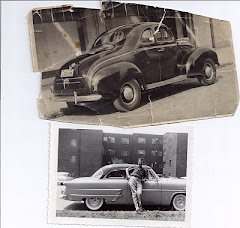 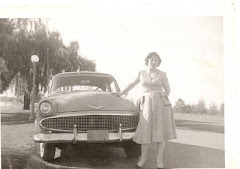 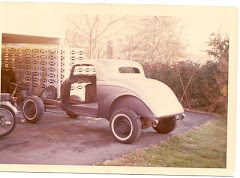 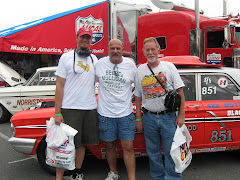 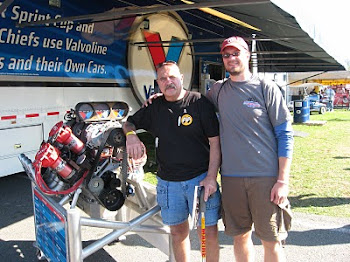 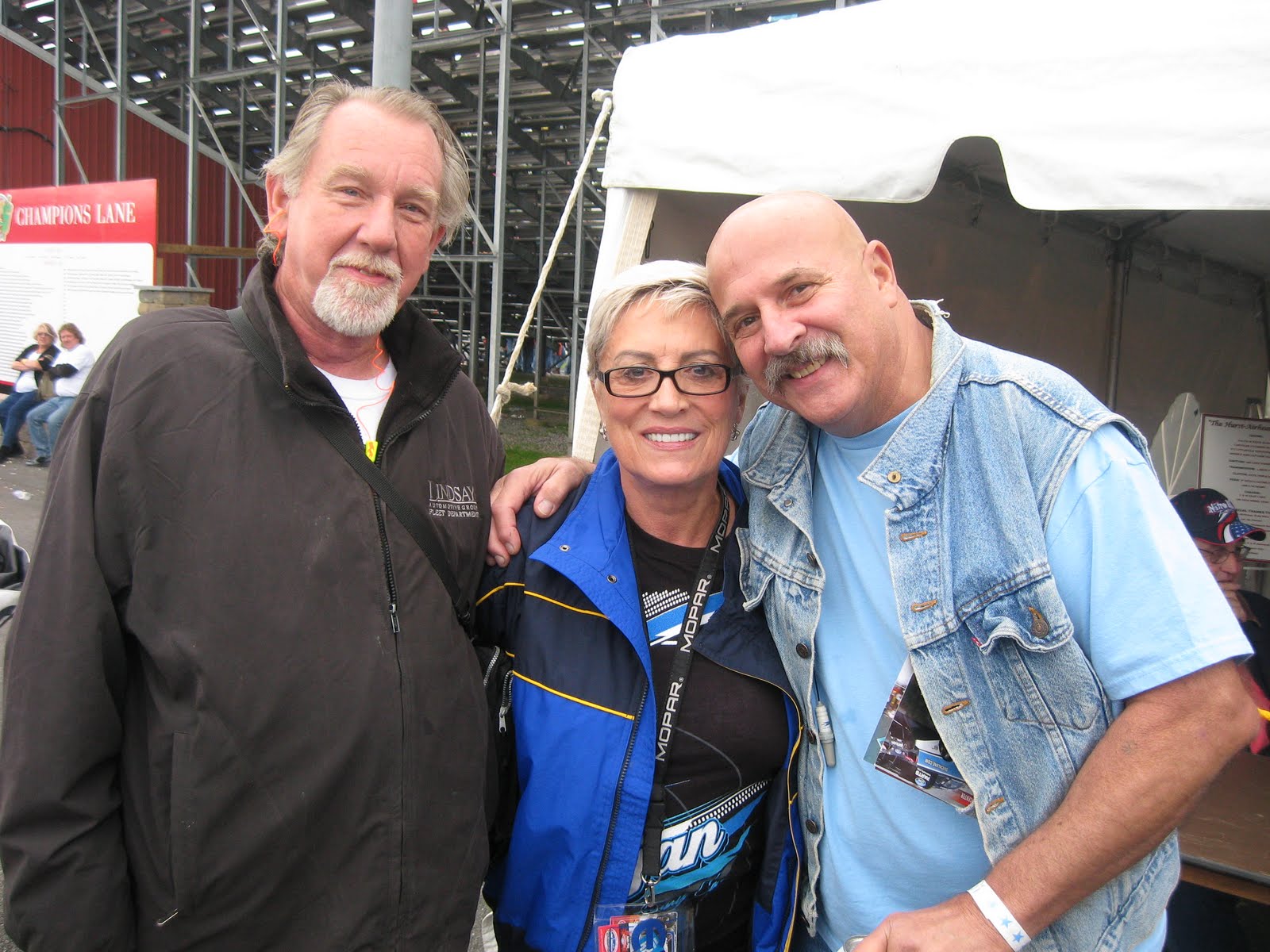 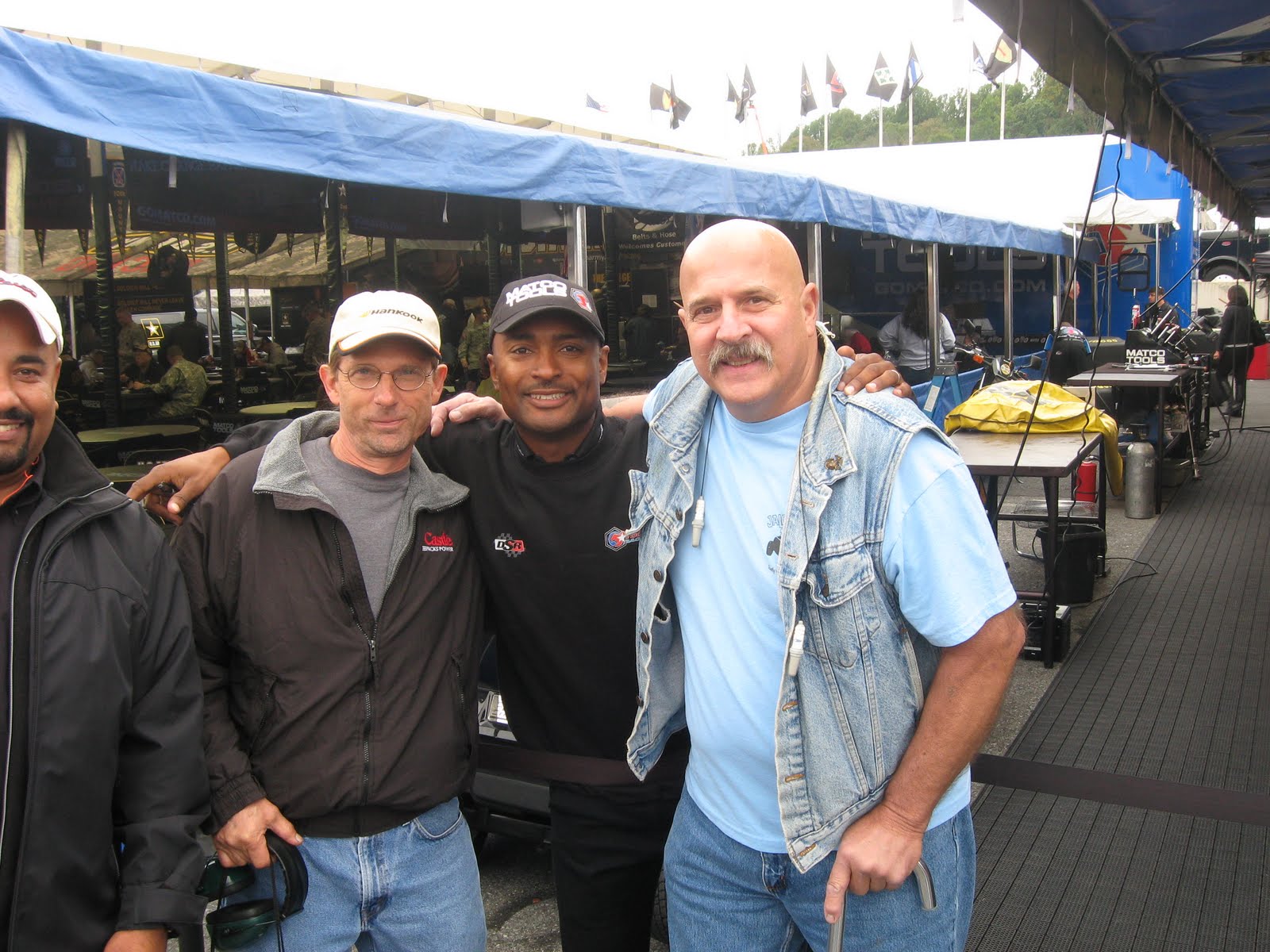 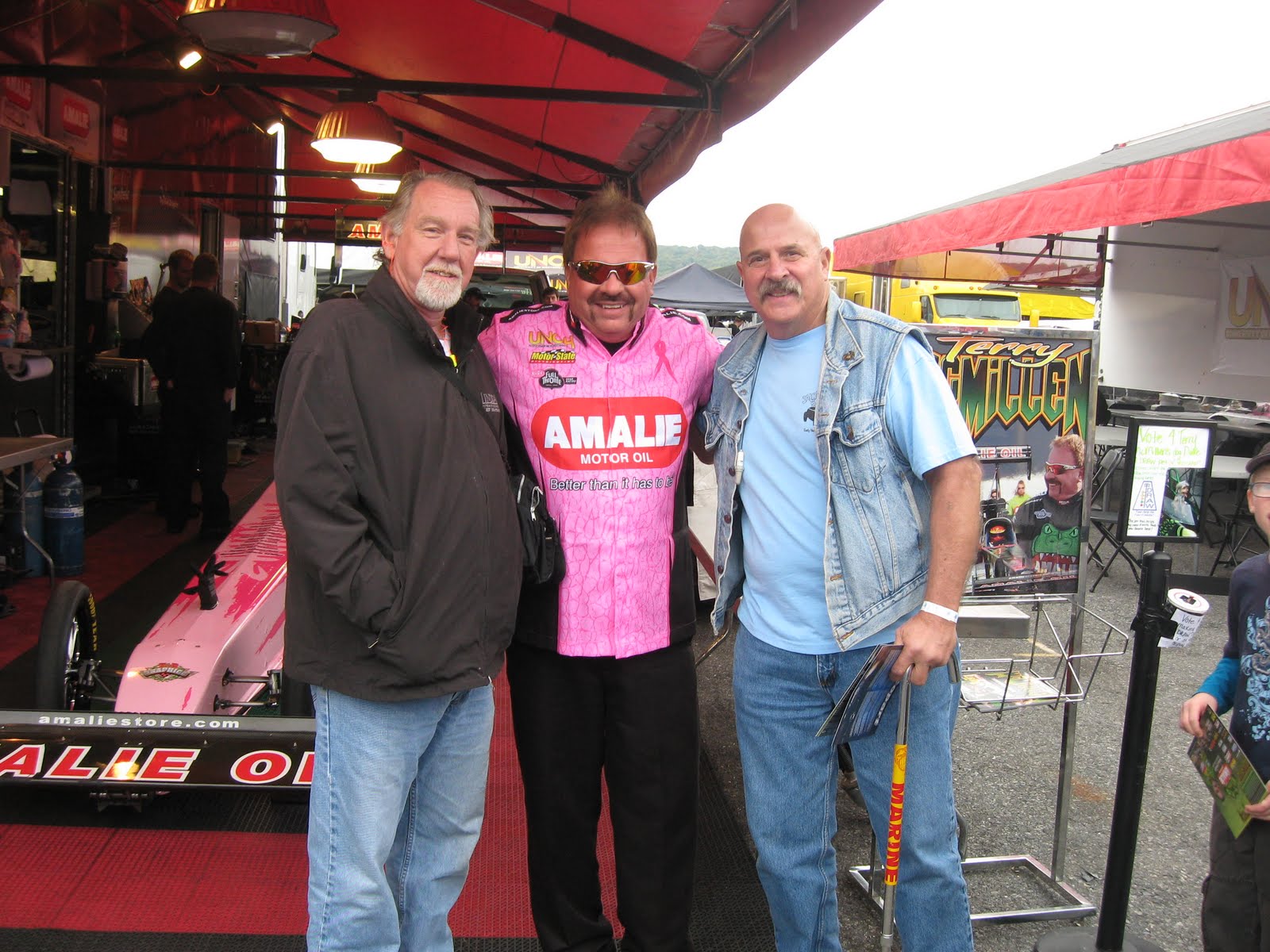 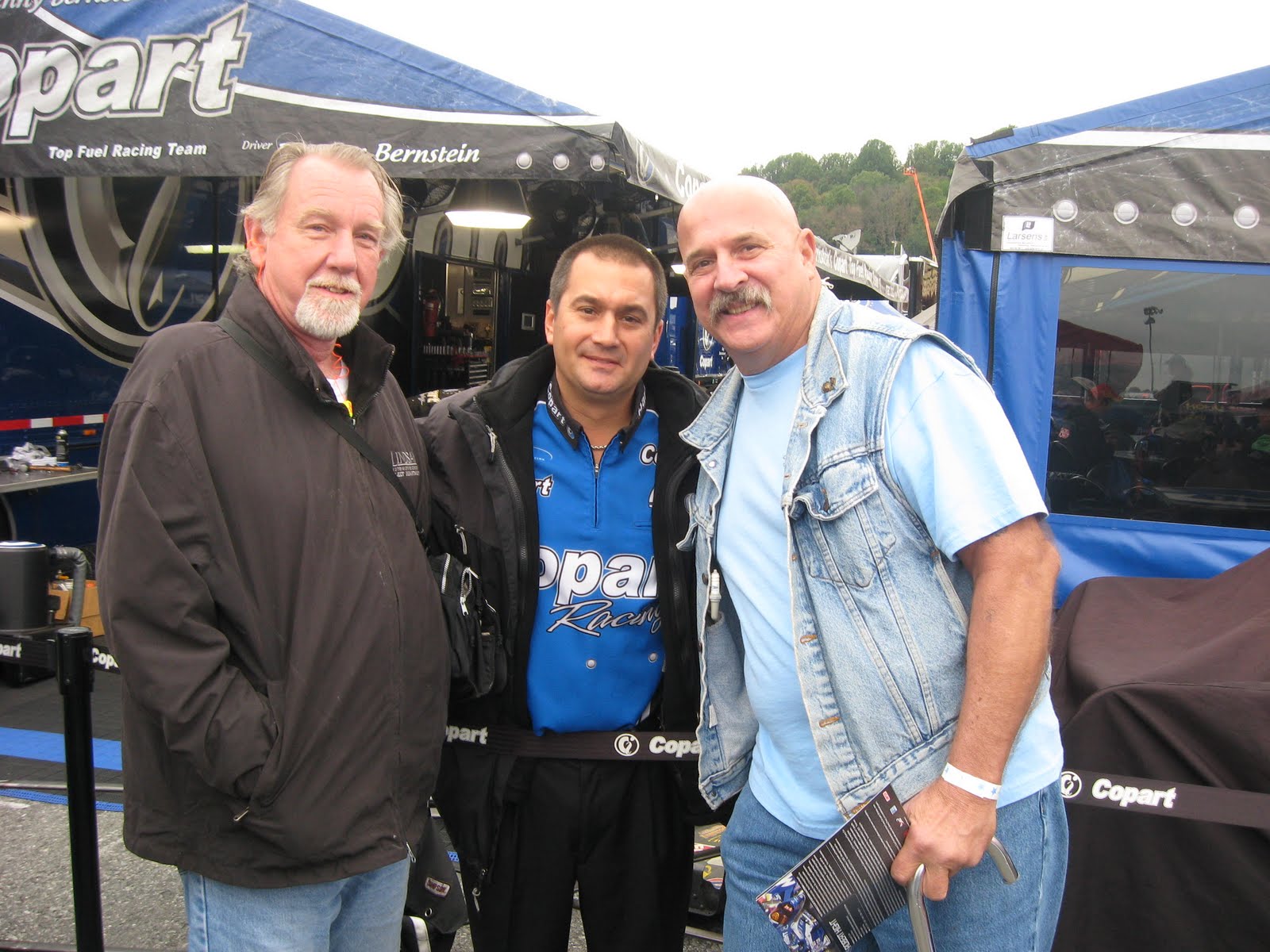 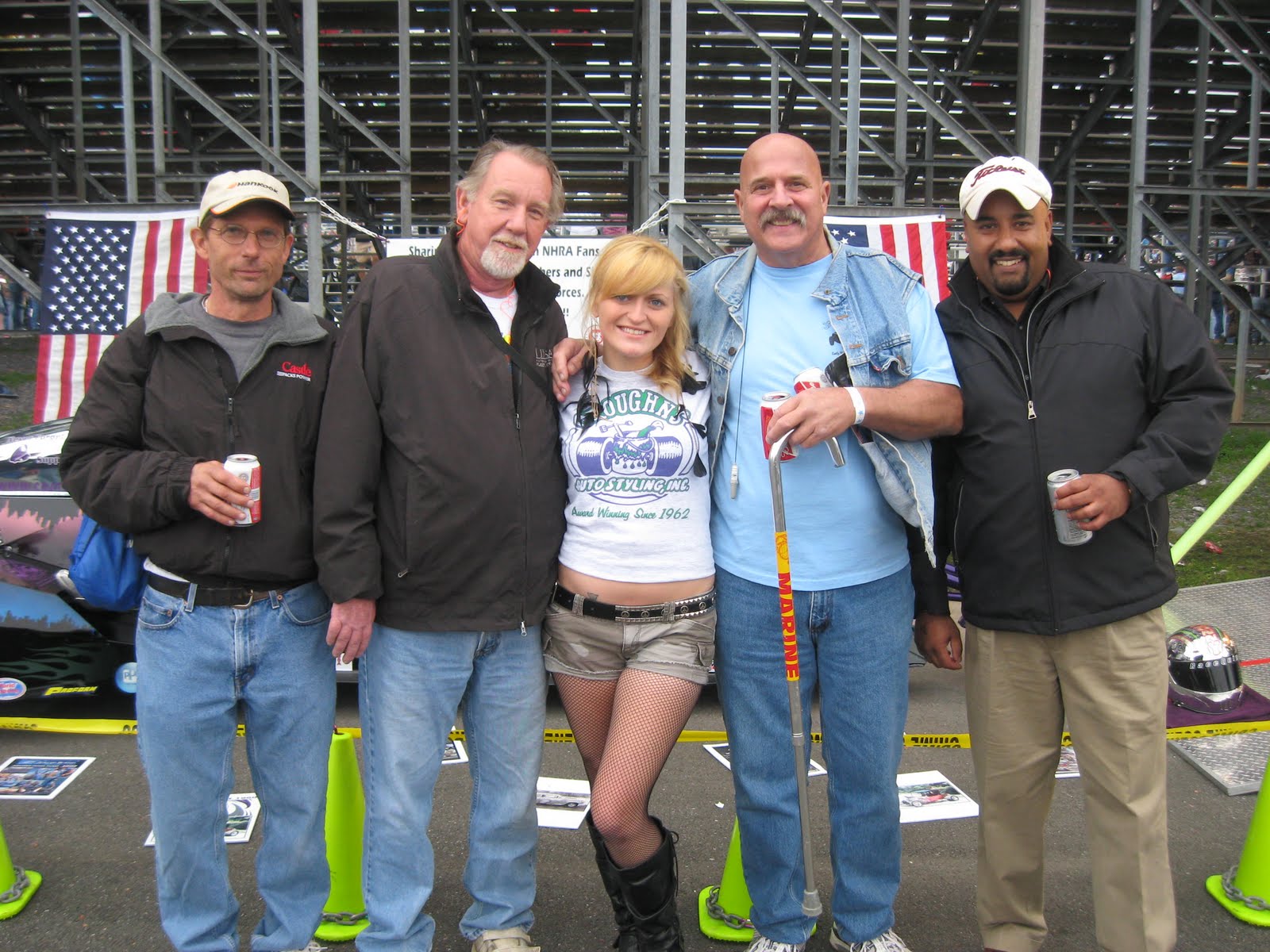 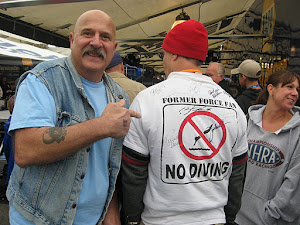 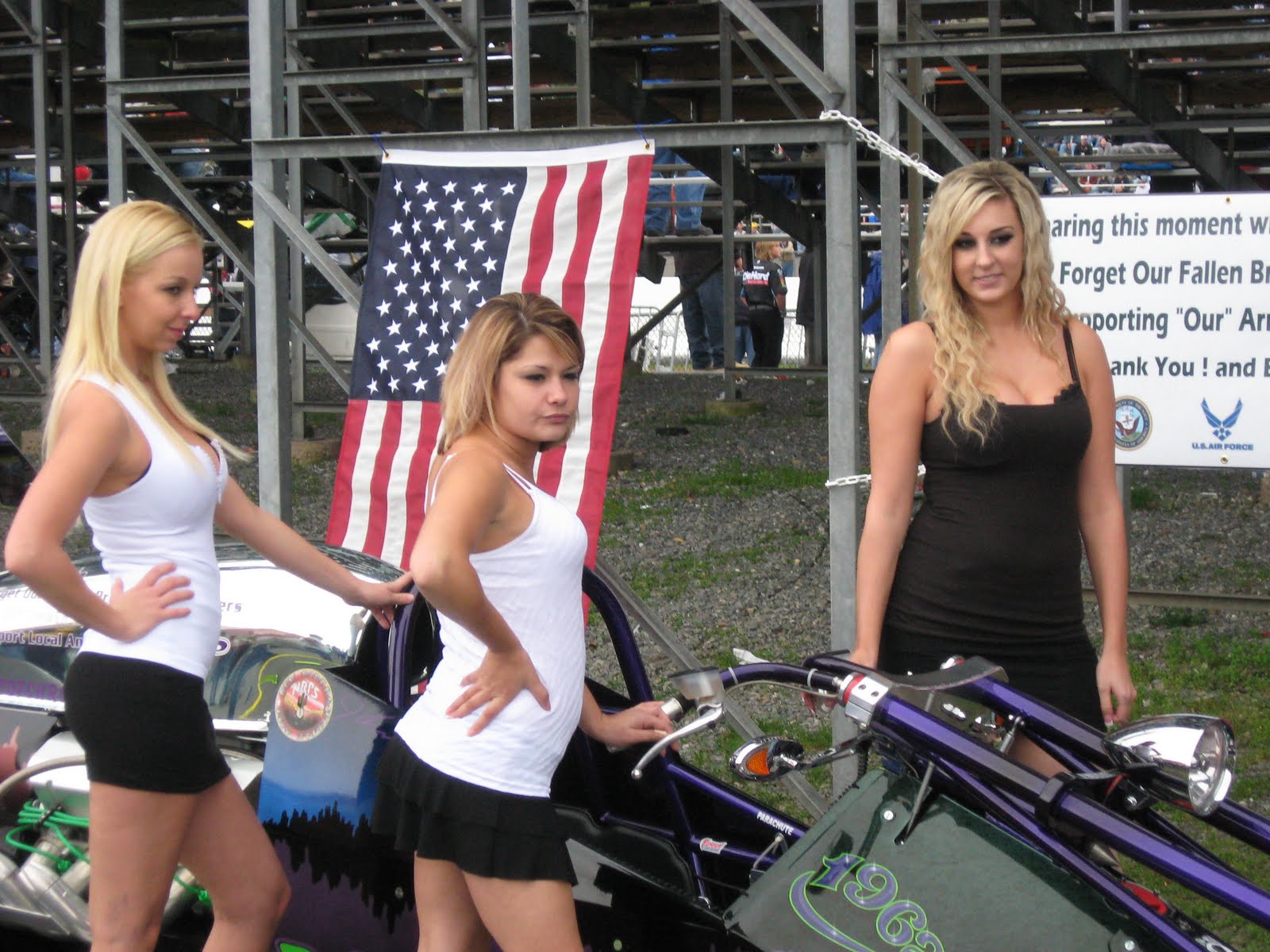 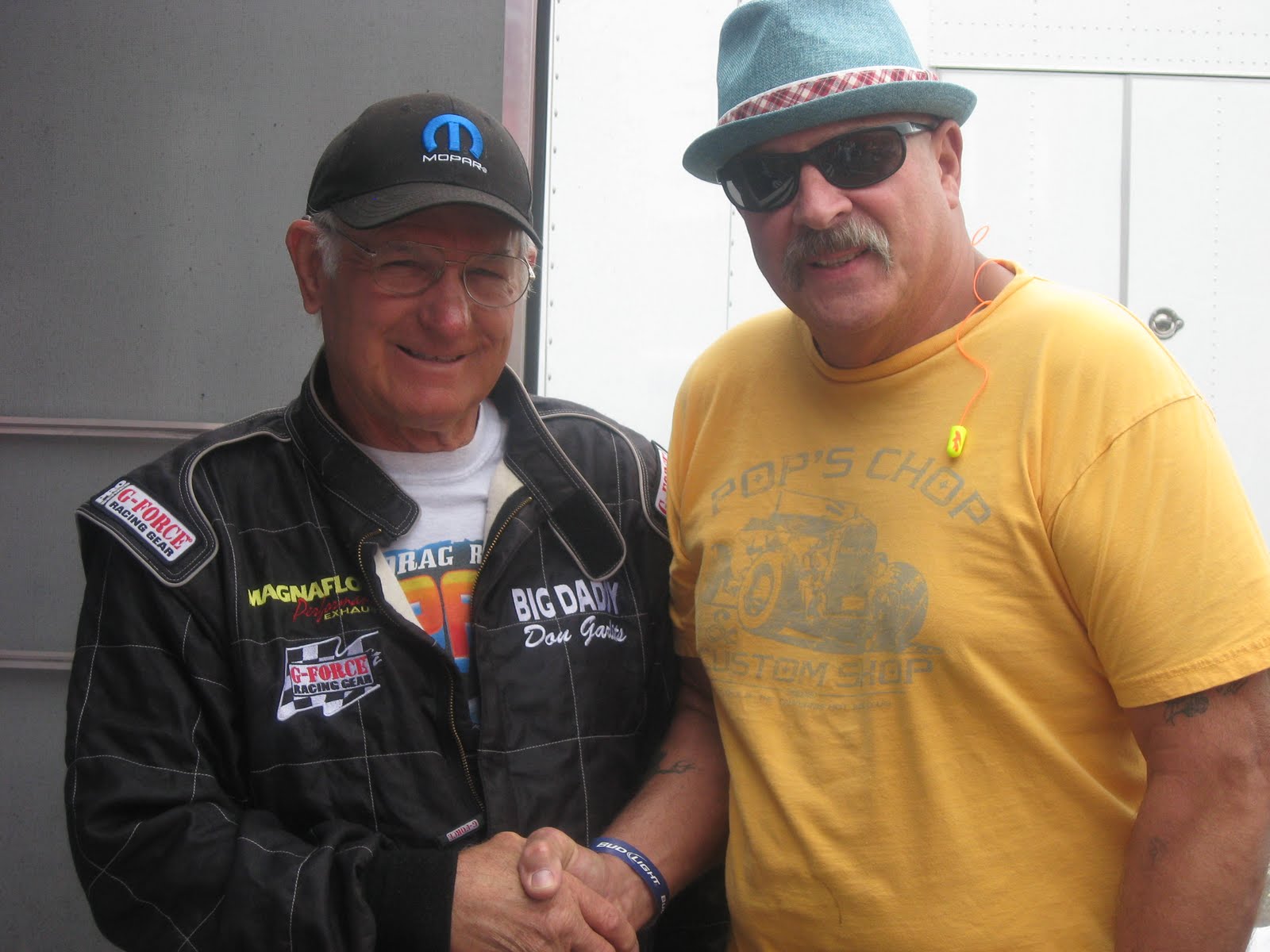 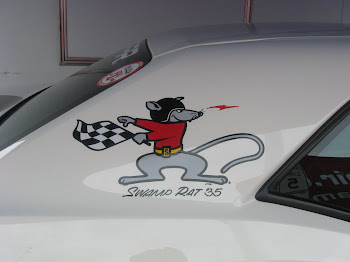 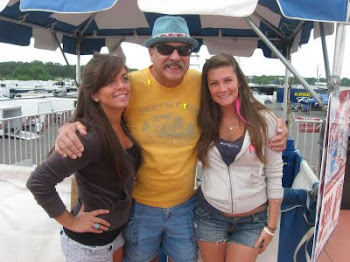 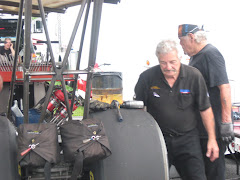 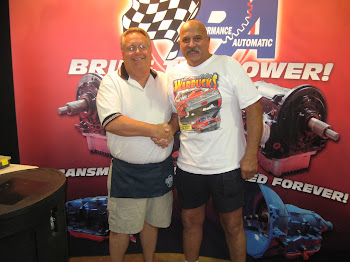 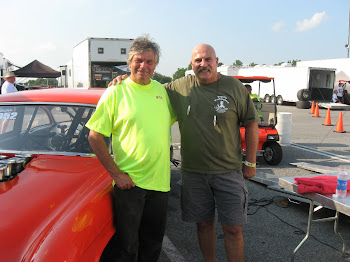 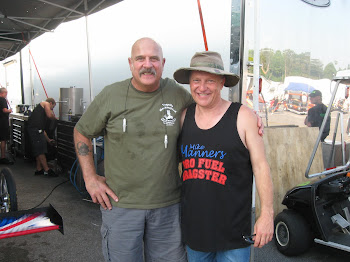 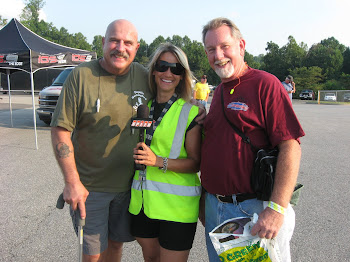 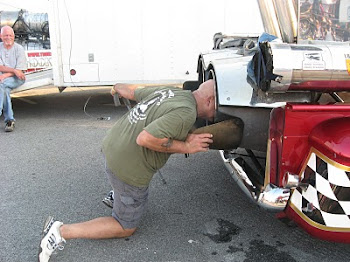 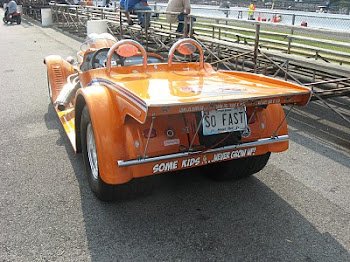 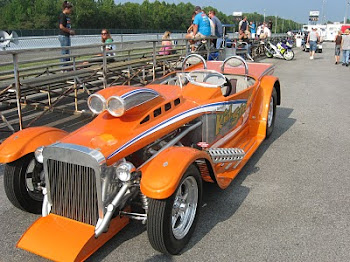 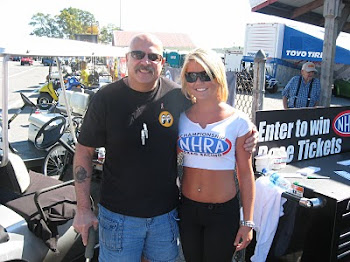 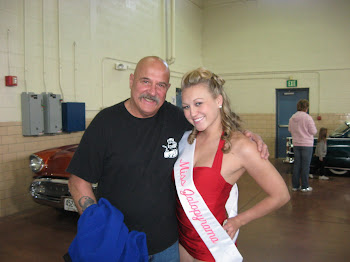